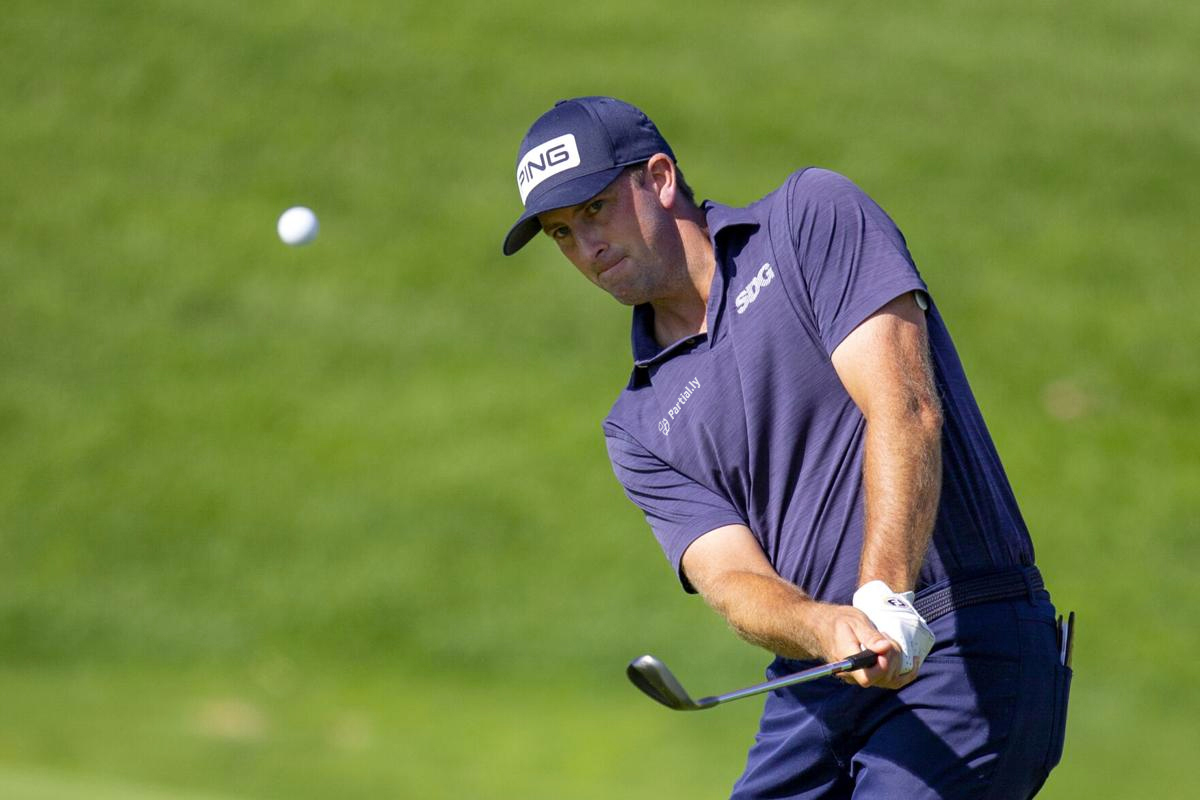 We at Partial.ly couldn’t be more excited to partner with pro golfer Michael Thompson. An extremely family-oriented, hard-worker and just an overall humble, classy person -- he's an ideal partner for us.

Since depending on your knowledge of pro golfers, you may not know much about Michael, we decided to fill you in with a few facts to show just how much we wanted him to be on our team (no pun intended).

So when you see Michael Thompson on the tour this season -- and the Partial.ly logo on his gear -- know that we are behind him and his family all the way.

For both of us, playing to win is par for the course.